This term, year 4 children have been getting active!  In athletics, they have been combining skills work such as catching and throwing with exercises like jumping and long and short distance running.

During our indoor PE lessons, they have been learning yoga and practising different exercises to help build the children's core strength and posture.  This has helped to support in class activities such as writing stamina and focus.

Learning how to increase fitness is really important and many of the exercises the children have been doing can be used as part of a daily exercise routine.

Year 4 started this term reading Angry Arthur, a book about a boy who destroys the world when he is upset. It is full of fantastic descriptions and examples of speech in stories. Mrs Farrell inspired everyone by asking them to fill an empty book shelf in the library.

The children loved the idea of having such strong feelings that the character could destroy Earth! They wrote a class story together then their own stories, some of which are below.

You can watch Mrs Farrell's 'Book Shelf Challenge' Video below: 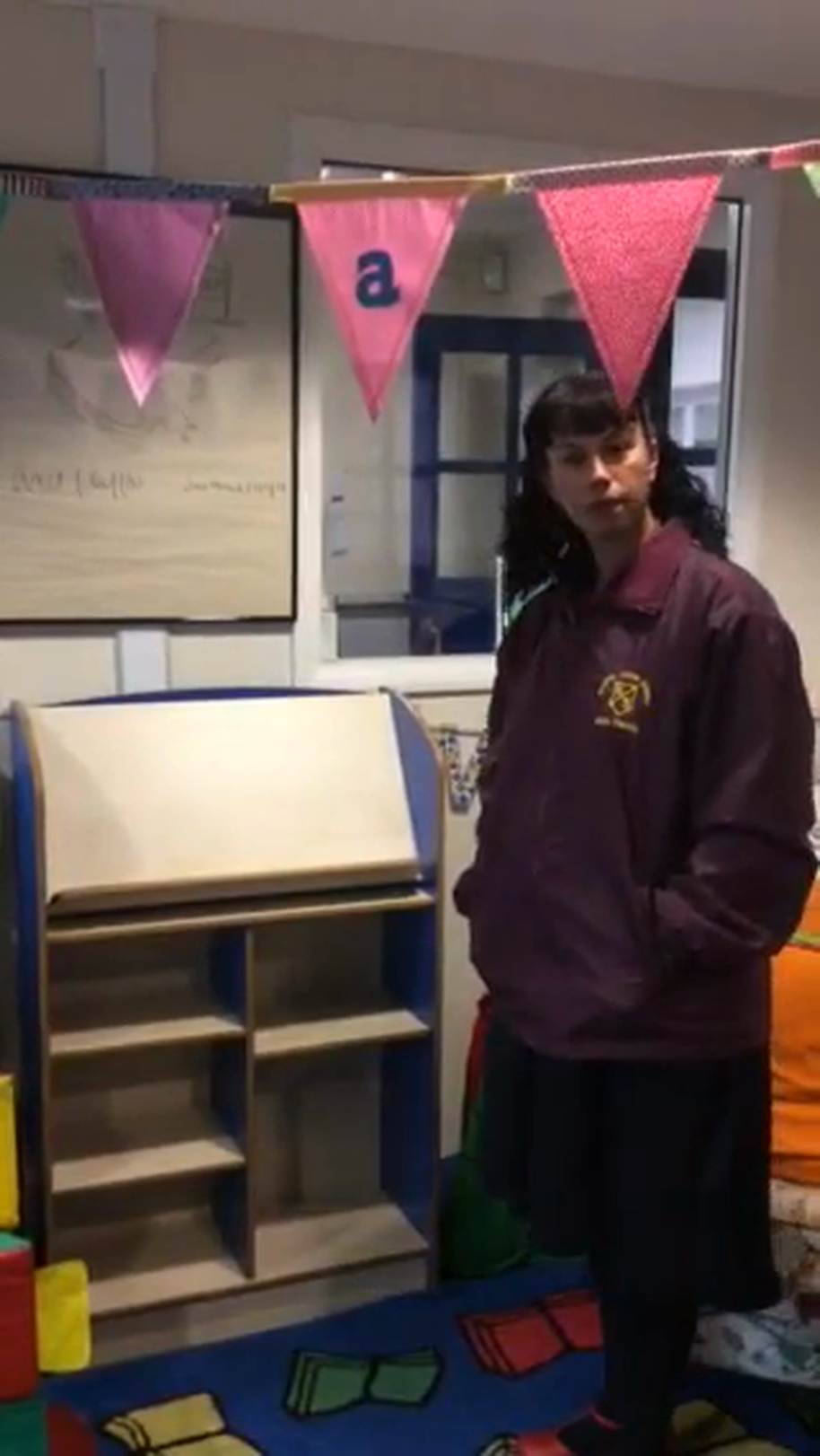 Once there was a caring girl called Beetroot who was at her friend Tiffany’s house for her birthday. “The cake’s coming!” squealed Tiffany excitedly while jumping up and down with joy. Beetroot and Tiffany’s mum sang happy birthday and the colourful candles were blown out.

She hid under the stairs but no one found her. Beetroot started to feel bored, fiddled with her fingers and curled up.

“That’s enough!” demanded their mum but it wasn’t. After that, her frustration became a ruby red devil laughing and jumping around the room.

“That’s enough!” demanded their mum again but it wasn’t. Amy’s frustration turned into a swirling sand storm that destroyed the Earth.

Emotional Ellie’s mum came over and took her tablet. “Right, time to get emotional!” shouted Ellie. Then, out of nowhere, the stairs cracked into two. In the garden swimming pool, a tsunami came and flooded the mansion, causing the things inside to float away. Then, Ellie’s emotions became an explosion, popping the stars like delicate bubbles.

Dad yanked his hair, threw his favourite watch to the ground and growled furiously, “Ellie, you’re over reacting!” But Ellie just ignored him. Her emotions became clouds whirling and twirling.

“No!” replied Frustrated Frank. In Frank’s bedroom, his frustration became a raging tsunami, a scorching hot erupting volcano and a deadly dinosaur that came and wrecked every building in the whole wide world.

“I will not stop,” roared Frank in a deafening way. Then Frank hopped onto Uranus, sat down quietly and carefully thought about why he was so frustrated. He couldn’t remember, can you?